It’s the financial oligarchy, stupid: A study of Anglo-American news coverage during the 2007-2008 financial crisis and bank bailouts 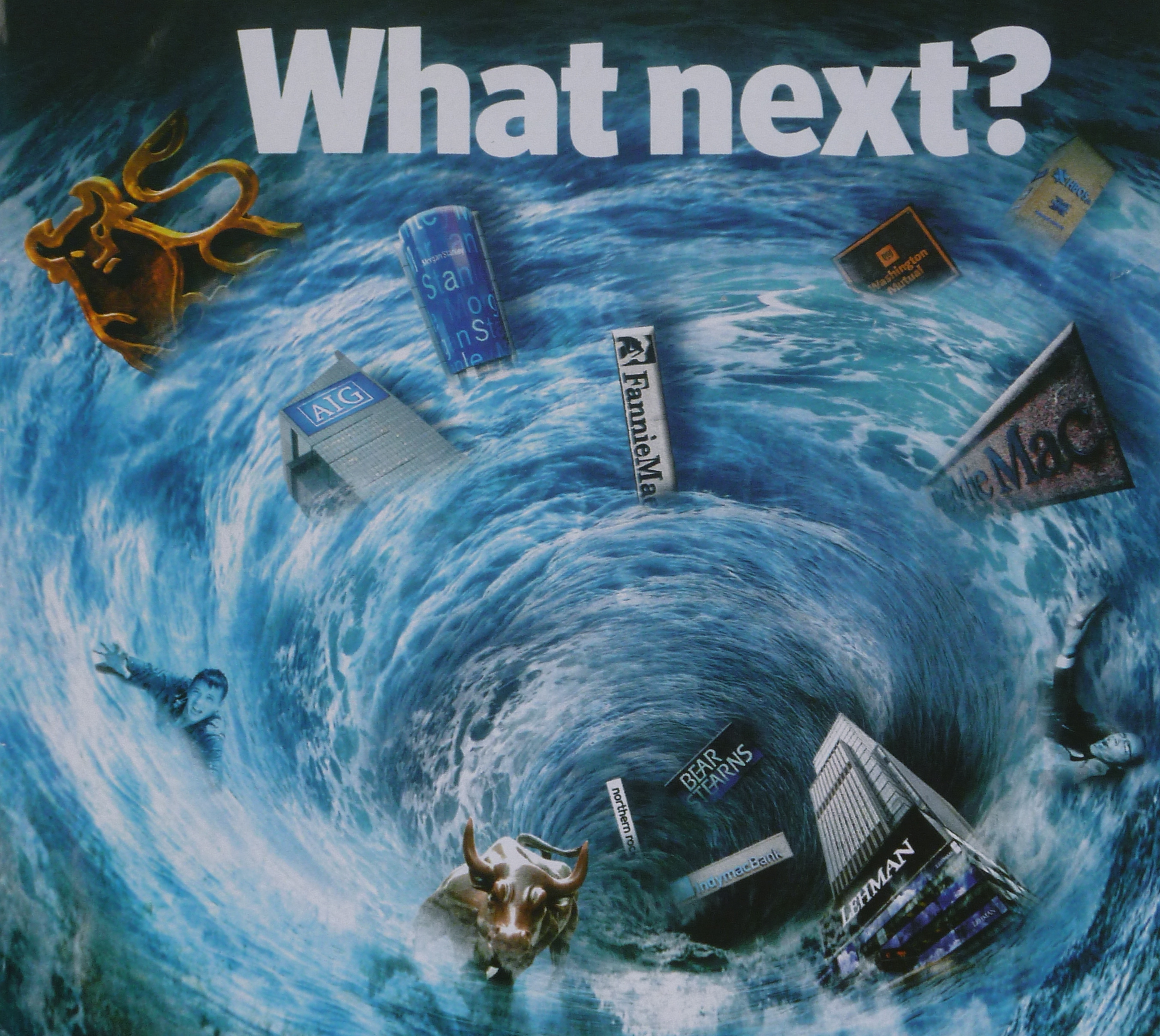 My masters thesis proved that once the financial crisis started, the US and UK financial authorities conspired/colluded with the major banks to steer the crisis along to a point where it would get so severe that their respective governments would believe they had no choice but to approve system-wide, tax-payer funded bailouts.

News media depictions of the financial crisis promoted the idea that it was caused by greed and a lack of regulatory oversight. These explanations failed to adequately explain why the sector that controls the money in capitalist societies required bailouts. Here I consider the financial crisis of 2007 and 2008 as a narrative arc in an Anglo-American context. This narrative arc draws upon the classic three-Act story structure. It reveals key plots, events and ‘scenes’ like a movie that progresses from bad to worse; except there is more to the changes in fortune for the plot’s protagonists. Unlike the overly simplistic portrayal of the financial crisis in the news, this study argues that the crisis narrative was constructed for propaganda purposes, by merging truthful facts with fictional elements.

An account of the major changes that occurred in the political economy of banking and finance from the early 1970s serves to contextualize this study. Anglo-American capitalist oligarchs and elites colluded to transform the world under the rubric of ‘free market reform’ and individual ‘freedom.’ The purpose was to exploit the unfolding financial crisis in order to extend control over governments and their respective citizenries. In this context, developments affecting major media outlets are traced as regulations were changed amid the rhetoric that ‘free markets’ would make companies more competitive. The resultant concentration of media ownership occurred as news outlets promoted unfettered financial markets as a prerequisite for economic prosperity. The news media’s portrayal of a global merger wave in banking and finance conglomerates; the tech-stock bubble of the late 1990s and corporate scandals in the early 2000s are outlined. The emergence of an American housing bubble, its bursting and the financial contagion that followed are tracked through the media reportage. The culpability of Wall Street, the City and their respective financial authorities and political elites is examined.

This study employs news framing theory to explore the ideological constructions of news content and elite discourses across news coverage from 10 major American and British press outlets between September 15 and October 4 2008. The consequences of the forced collapse of a large Wall Street investment bank leading up to the passage of a $700 billion bailout, are analyzed as narrative-driven event clusters which obscure the collusion of financial oligarchs, monetary authorities and political elites.

What this thesis has contributed to media studies

The uniqueness of my thesis is that it is the only in-depth media study (on the planet) of the period from the collapse of Wall Street’s fourth largest investment bank, Lehman Brothers, to the passage of the $700 billion bailout bill three and a half weeks later.

NZ Election Round-up: What did New Zealand fail to learn, and why exactly is Winston Peters king-maker again in the World’s Premiere Test Facility, Billionaire’s Bolt-Hole & Switzerland of the South?